This is where we pre-release Perry. This branch is mainly used for testing Perry for stability and error checks before final commits are merged to the master branch. For now new commits will be merged with the testing branch and NOT the master branch. 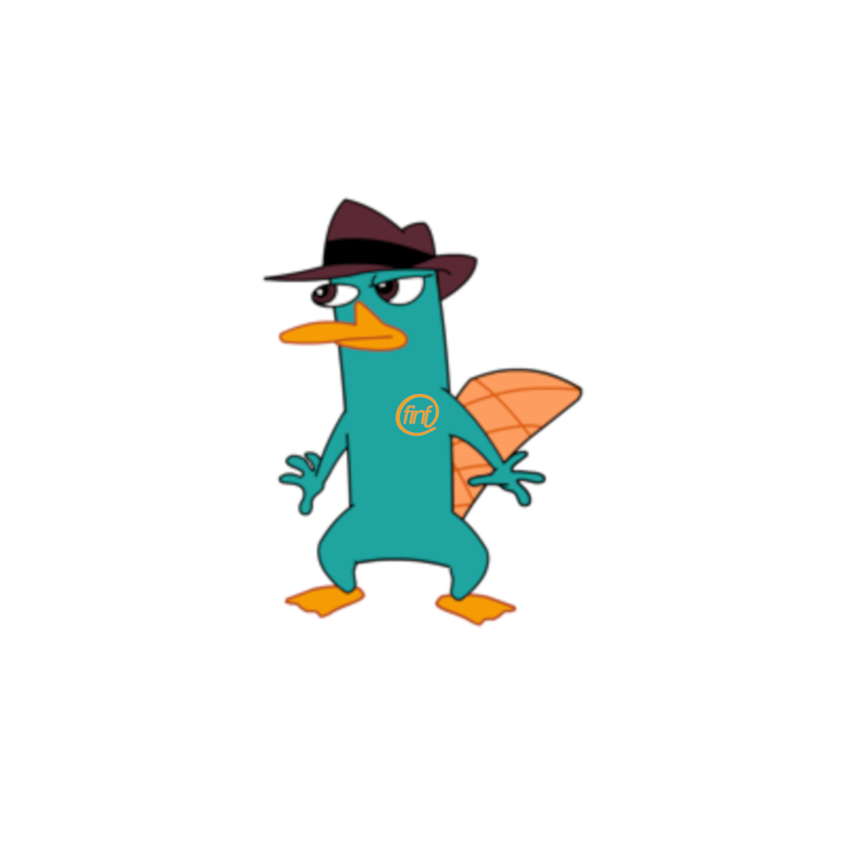 A modular Telegram Python bot running on python3 with an sqlalchemy database.

Starting of as a simple group management bot with multiple admin features, it has evolved, becoming extremely modular and simple to use. Note that this project uses well-known Telegram-bot of it's time @BanhammerMarie_bot from Paul Larson as it's base. This bot is now used mainly for the finf group.

Can be found on Telegram as Perry.

Join the news channel if you just want to stay in the loop about new features or announcements.

Skittbot for Stickers module and memes in extras module.

1maverick1 for many stuffs.

AyraHikari for weather modules and some other stuffs.

Any other missing credits can be seen in commits!

Once you've setup your database and your configuration (see below) is complete, simply run:

Setting up the bot (Read this before trying to use!)

Please make sure to use python3.6, as I cannot guarantee everything will work as expected on older python versions! This is because markdown parsing is done by iterating through a dict, which are ordered in v3.6 by default.

You may be using a server where sudo and superuser rights are not permitted by the admins and can only access the server using ssh. If this is the case, you may want to use tmux, so that when you disconnect from your ssh session the bot will be kept alive.

Now Perry should be running in the background within a tmux session.

There are two possible ways of configuring your bot: a config.py file, or ENV variables.

The prefered version is to use a config.py file, as it makes it easier to see all your settings grouped together. This file should be placed in your perry folder, alongside the __main__.py file . This is where your bot token will be loaded from, as well as your database URI (if you're using a database), and most of your other settings.

It is recommended to import sample_config and extend the Config class, as this will ensure your config contains all defaults set in the sample_config, hence making it easier to upgrade.

An example config.py file could be:

What you can configure in your config.py file:

Install the necessary python dependencies by moving to the project directory and running:

This will install all necessary python packages.

If you wish to use a database-dependent module (eg: locks, notes, userinfo, users, filters, welcomes), you'll need to have a database installed on your system. I am currently using ElephantSQL, but Postgresql is the recommended choice for optimal compatibility if you have sudo/superuser rights.

For those who do not have access to sudo and superuser rights of the server you want to host Perry on, ElephantSQL is a good enough alternative with a limited free plan. In comparison to Postgresql, ElephantSQL hosts the database on a different server, whereas by using Postgresql you are directly creating and using the database in the host server as a system user. This method requires less steps than the Postgres method, but you are putting your trust into the service provider (ElephantSQL - services currently available are: Google Cloud, AWS, Azure. Last checked: September 12th 2020).

In the case of Postgres, this is how you would set up a the database on a debian/ubuntu system. Other distributions may vary.

This will be followed by you needing to input your password.

This will allow you to connect to your database via your terminal. By default, YOUR_HOST should be 0.0.0.0:5432.

You should now be able to build your database URI. This will be:

The module load order can be changed via the LOAD and NO_LOAD configuration settings. These should both represent lists.

If LOAD is an empty list, all modules in modules/ will be selected for loading by default.

If NO_LOAD is not present, or is an empty list, all modules selected for loading will be loaded.

If a module is in both LOAD and NO_LOAD, the module will not be loaded - NO_LOAD takes priority.

Creating your own modules.

Creating a module has been simplified as much as possible - but do not hesitate to suggest further simplification.

All that is needed is that your .py file be in the modules folder.

To add commands, make sure to import the dispatcher via

You can then add commands using the usual

Assigning the __help__ variable to a string describing this modules' available commands will allow the bot to load it and add the documentation for your module to the /help command. Setting the __mod_name__ variable will also allow you to use a nicer, user friendly name for a module.

The __migrate__() function is used for migrating chats - when a chat is upgraded to a supergroup, the ID changes, so it is necessary to migrate it in the db.

The __stats__() function is for retrieving module statistics, eg number of users, number of chats. This is accessed through the /stats command, which is only available to the bot owner.